Home / About us / Our people

What makes us unique? 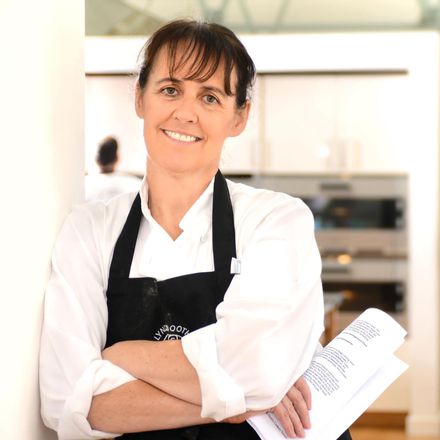 “We believe that the best educational experiences stem from meaningful exchanges that happen between students and tutors who love their subject and are truly passionate about teaching.”

Fueled by a tireless work ethic, insatiable appetite for learning, and endless curiosities within the kitchen, our team of enthusiastic tutors are fully dedicated to help you reach your highest potential in the kitchen. 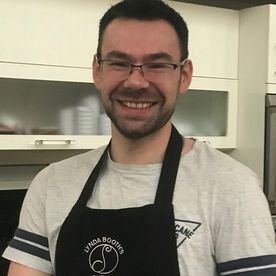 We’re extremely pleased to welcome Philippe to the team as Senior Tutor. Coming to us from Bazeilles, France, Philippe honed his wide-ranging talents in kitchens led by Bocuse d’Or World champion Francois Adamsky and the internationally renowned restauranteur Gordon Ramsay.

With extensive training and experience in classical French cooking, Philippe has worked in some of the most distinguished luxury hotel kitchens in France, Ireland, and abroad. From the Michelin-starred restaurant L’Abbaye Sant Ambroix in Bourges to the Hyatt Hotel in Abu Dhabi to the award-winning Ashford Castle Hotel here in Ireland, Philippe has cooked his way to the top, creating unforgettable culinary experiences for extremely discerning guests near and far. A highly innovative chef, Philippe is passionate about teaching and very excited to share his experiences with our students so that they can reach their highest potential in the kitchen. 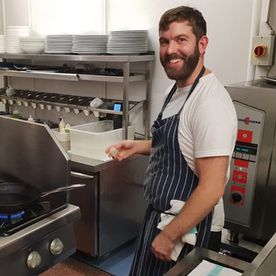 A proud Dublin native, Cathal honed his talents in the city's most respected kitchens including Pichet, l'Écrivain, The Greenhouse, Forest Avenue, and The Tannery. Having collaborated with some of the country's most iconic chefs, Cathal is a true ambassador of all things local and loves to showcase Irish produce and ingredients in creative and unexpected ways. A true renaissance man, Cathal's first-rate culinary background is preceded by an equally impressive degree in physics which makes him appreciative of the broad skills and backgrounds our students come with. Generous with his time and knowledge, Cathal is a terrific mentor in the kitchen and we're excited to have him join our team as Senior Tutor. 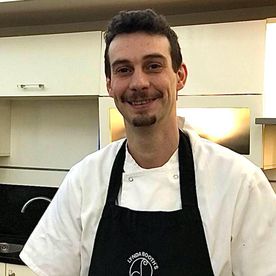 Born and raised in Santander, José carries with him a beautiful breadth of knowledge and understanding of the regional cuisines of his native Spain. An award winning chef who ran his own kitchen in England for 3 years before moving to Ireland, José’s intrepid culinary journeys have brought him from extreme to extreme, quite literally cooking in different languages across the globe. From top London kitchens to the wildness of the Americas, José's cooking has seen the world and we are constantly inspired by his collaborative approach and natural gifts as a teacher. 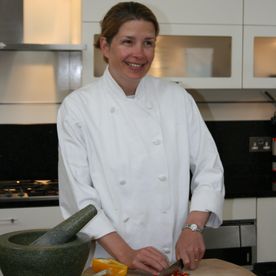 From Coran’s distinct Quaglinos restaurant to Jean-Georges Vongerichten’s innovative Vong, Grainne launched her career in London’s top dining destinations during the heyday of its food scene renaissance. Upon returning home to Ireland, Grainne immersed herself in the freshness of Avoca’s signature cooking style for three years before joining our team. Working with Lynda from the very earliest days of the school, Grainne has shared her distinct voice with a record number of our certificate students. 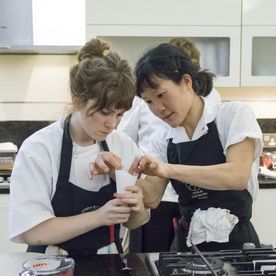 Canadian born Cindy has immersed herself in all corners of the kitchen from bakeries and butcheries to the rigours of fine dining restaurants. Along the way, Cindy has been learning from the best including personal mentorship under three Michelin-starred pastry chef Thierry Busset in Vancouver. Her many travels have included contracts with top-tier kitchens including Vue de Monde in Melbourne, Cabane à Sucre, Au Pied de Cochon in Montreal, and Bæst and Relæ in Copenhagen. Heavily involved in all corners of the school, Cindy infuses everything she works on with her unique perspective and energy. 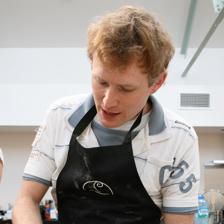 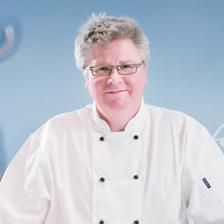 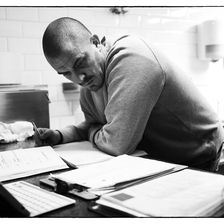 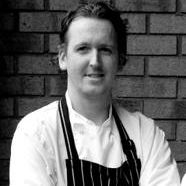 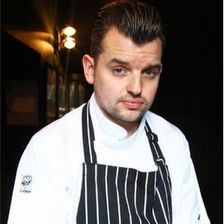 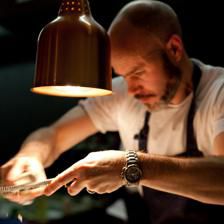 Find out more about our guest chefs

A World of Tutors in One Kitchen

If you share our outlook and think you would enjoy working with us, send your CV to info@dublincookeryschool.ie